It's finally been announced & released! I'm very happy to report, that I've had the opportunity to test (and use) the new Stereo Batscanner from Elekon for months now...And now, since Elekon AG has announced it - I'm finally able to share my thoughts. 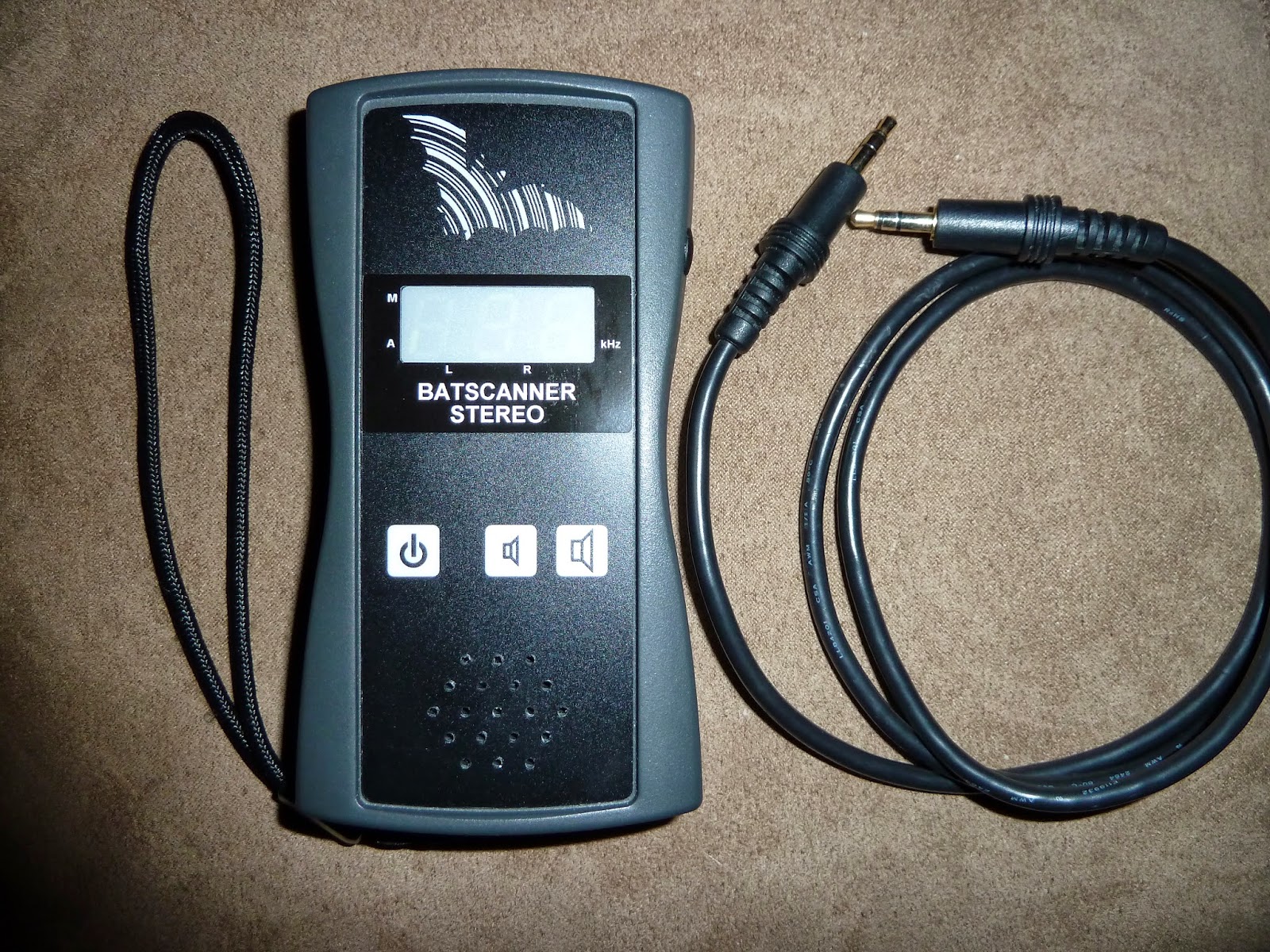 This turned-out to be a very fortunate situation; the timing was perfect, since I was able to test the new detector on one of my recent "mini field trips". We travel to a location (not too far from here, actually), where the bats are even more plentiful (and diverse) than those I routinely record at home.
The result, was a digital recorder full of stereo recorded bat calls! I used my ultra-portable Tascam DR-08 recorder. 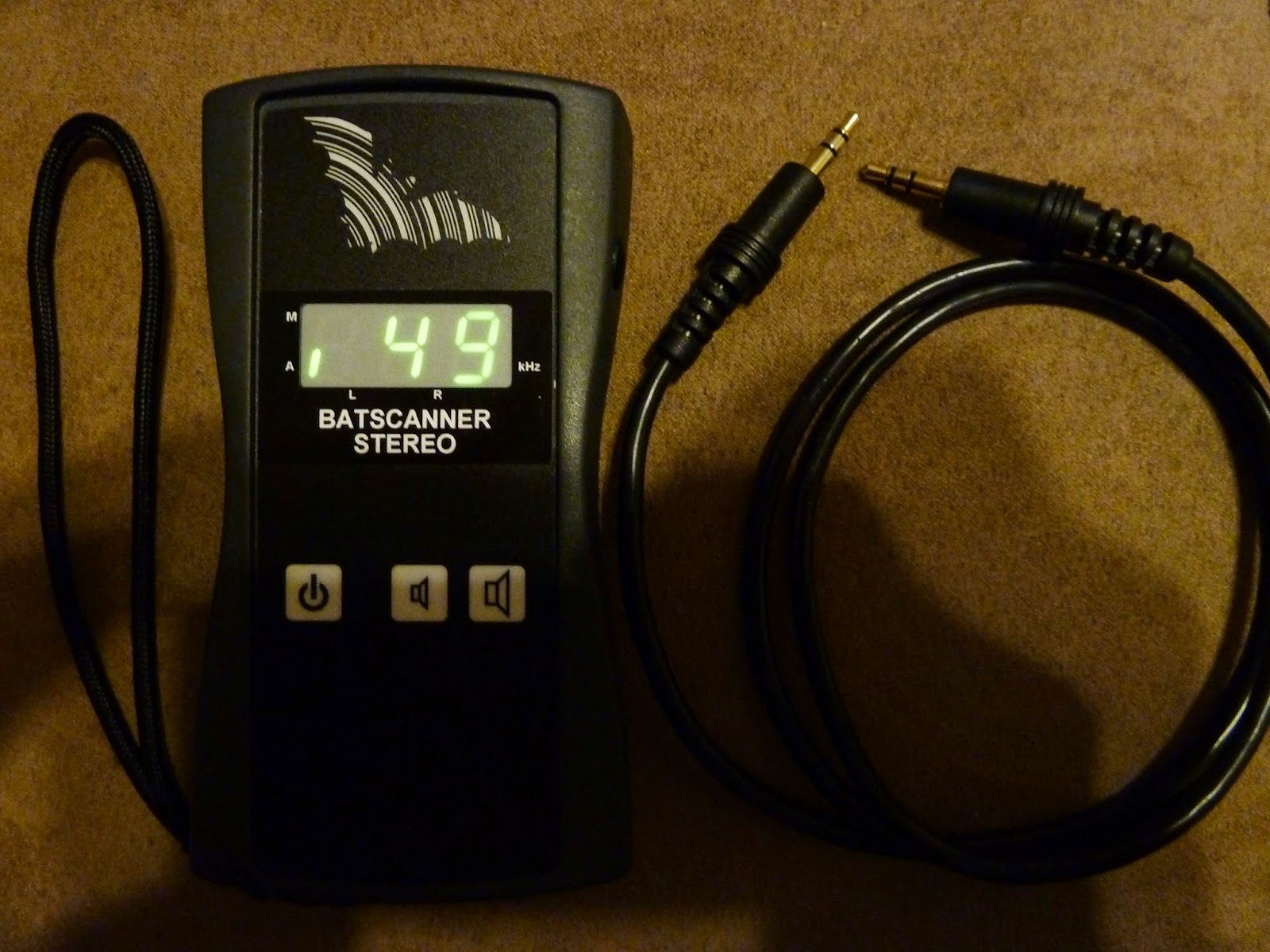 While on-site, at the "batty" location, a substantial amount of time was spent testing The Stereo Batscanner. The first half, of this particular test session was devoted to testing the new unit's general abilities, as a hand-held bat detector (before hooking it up to the digital recorder, via a stereo audio cable).
It was a real pleasure to use. Of course, there were many (general) similarities to the original Batscanner. The exciting part, was hearing the bats as they flew from Point A to Point B. This new stereo Batscanner adds a wonderful, new dimension  to bat detecting:

A user is able to determine the direction of flight of the bats, as they are being detected.
This can be accomplished by using your ears - And/or your eyes:

I found, that simply listening to the foraging bats, was very enjoyable with this new stereo Batscanner. I believe that many experienced detector users will also find this new Batscanner a joy to use. It has all been very exciting for me.

The new Stereo Batscanner arrived promptly from Elekon AG, in it's typical box (packaging) which may be seen below: 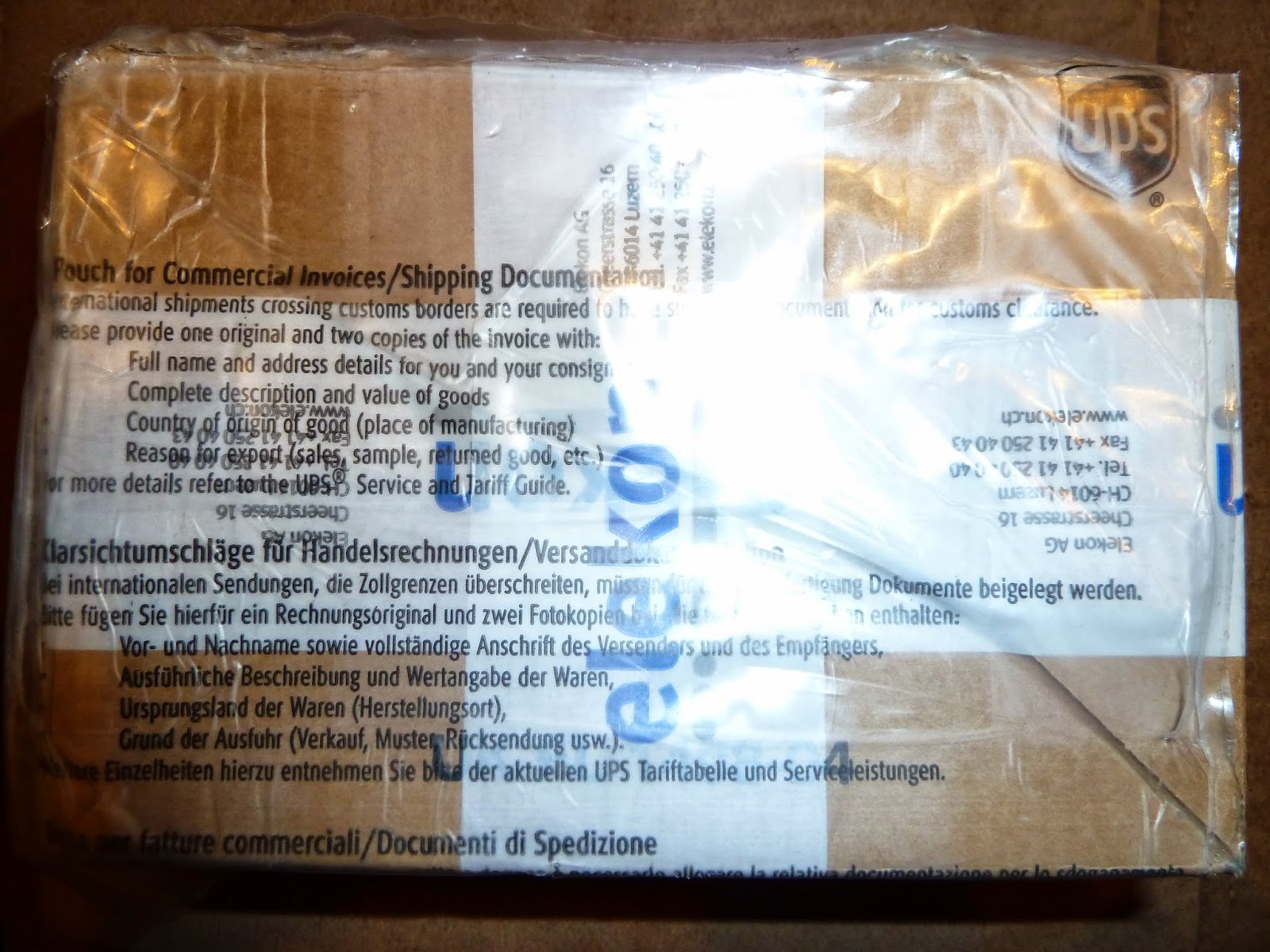 The Stereo Batscanner, in it's box as received (via UPS)

I love the small size and weight of this unit. It's very similar to the original (Mono) Elekon Batscanner. It's nice to have such a capable bat detector in such a small, and easy-to-hold enclosure. 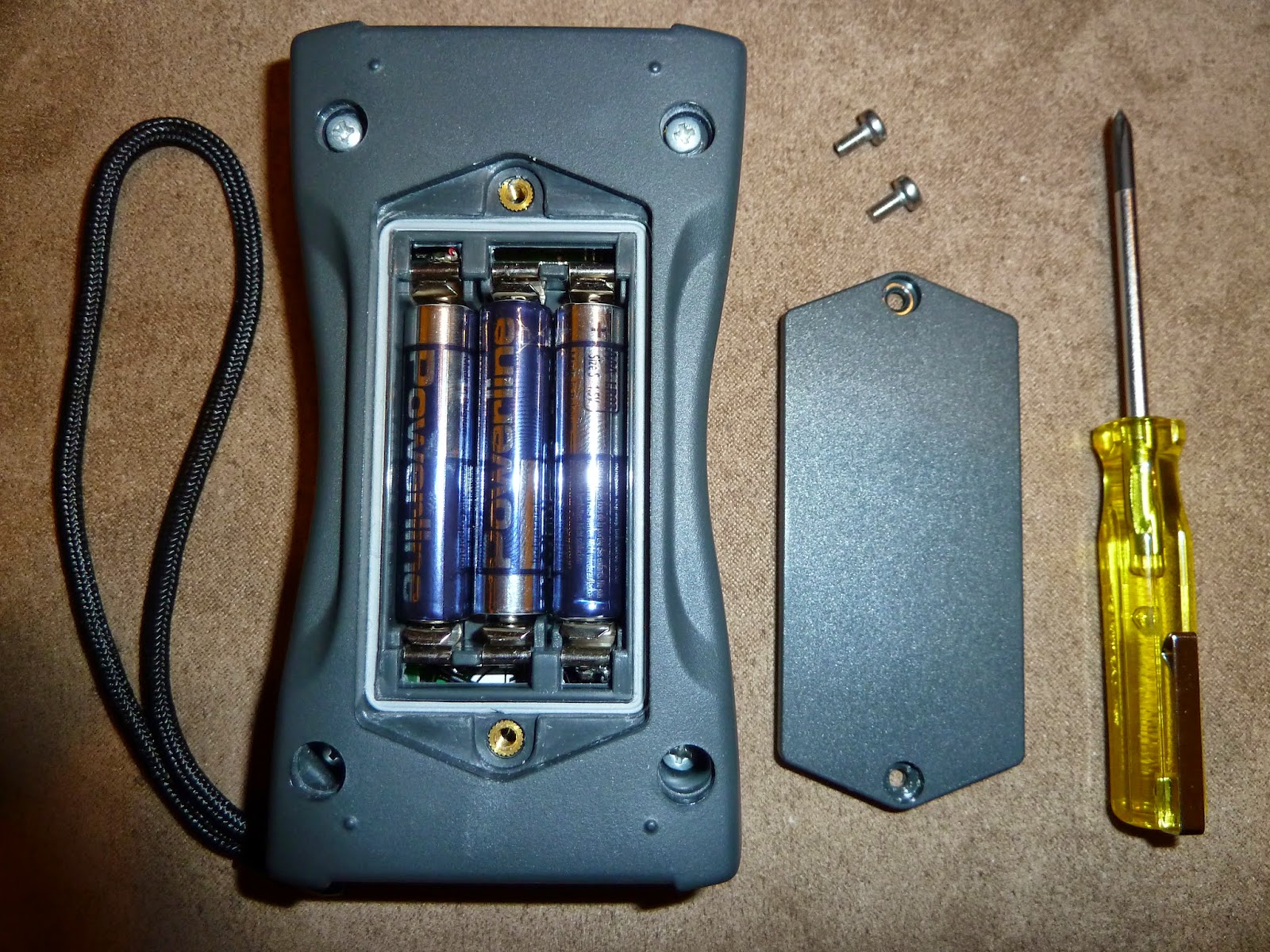 The new Stereo Batscanner is also available from NHBS:

Features - The new, Stereo Batscanner from Elekon is a scanning, heterodyne bat detector. As it's predecessor, it automatically scans the detecting area for any ultrasonic bat calls - When it detects the ultrasound of a bat's echolocation, it stops scanning, and displays the peak frequency of the detected call.
During my testing, I found the unit's ability to display peak frequencies of the detected bats to be quite accurate. While simultaneously using high-end bat recording systems, to confirm.

The Stereo Batscanner is super-easy to use: It powers On, by depressing two buttons on the unit: The Power-On -and- Volume Up buttons. This design (also present on the original Batscanner) prevents the unit from being turned-on accidentally. While in transit, in a pocket, etc.

This detector has the potential to suit a variety of different owners: From Beginners just starting-out, to experienced "veterans" (Hobbyists), to even Professional Bat Workers who would like a comfortable, easy-to-use detector for quick listening sessions, etc.

You can tell which direction the bats are flying from, even from the recordings. Very nice.
I intend to post the various stereo recordings, in the up-coming Part 2 Of 2 of this review.